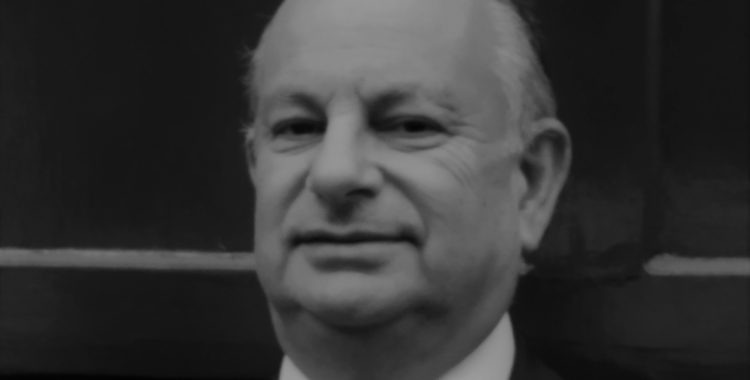 Richard graduated from the University of Manchester in 1976 with an LLB (Hons.) and was called to the Bar in 1977.

He was employed as Assistant Company Secretary at Bejam Frozen Foods between 1980-81 and was admitted as a solicitor in 1984.

Richard specialises in Residential and Commercial Property, Wills and Probate, Powers of Attorney and Deputyships.

He also deals with the sale and purchase of businesses.

In his spare time he chairs the Jewish Historical Society of England Essex Branch and regularly gives presentations on Winston Churchill and his great uncle Jack Cohen, founder of Tesco.

He has been a member of the British Board of Deputies of Jews for 16 years and was a local councillor for 4 years.