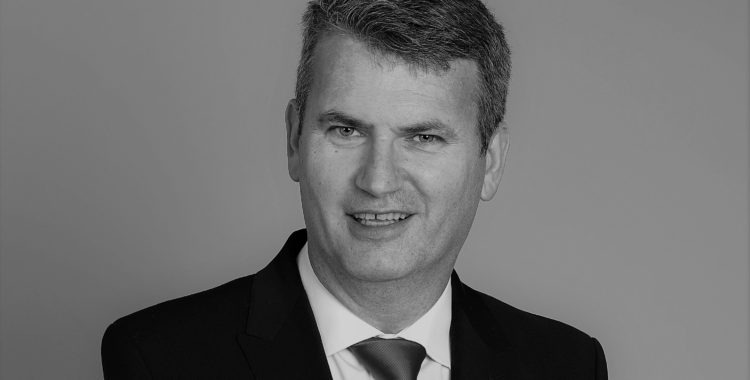 Mark is a well known media litigator who pioneered the phonehacking claims that led to the closure of the News of the World, and a Stock Exchange announcement when he started the claims against the Mirror Group.

Defending the Cardiologist, Peter Wilmshurst and the Sheffield Wednesday fan, Nigel Short led to meeting with the then Lord Chancellor and contributed to the Libel Reform Campaign which led to the Defamation Act 2013.

Mark has rights of audience to appear in the upper courts as a Solicitor-Advocate.