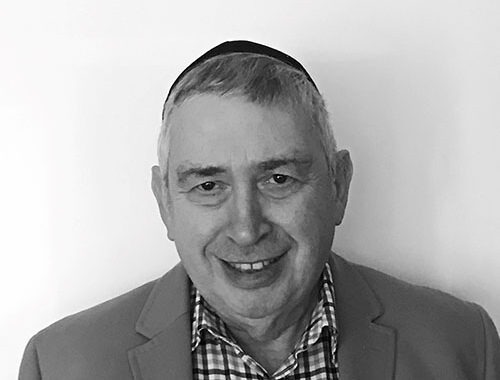 Keith is a Law graduate of University College London.

Keith was admitted as a solicitor in 1979 after articles with Benson Mazure in the West End and following qualification he worked for two years in the commercial property department of Forsyte Kerman, also in the West End.

Following that he worked in North London variously as associate and then partner in different firms, as a sole practitioner and finally as a partner in Gershon & Goldstein which merged with Waller Pollins in 2013 to become Waller Pollins Goldstein. He specialises in commercial property purchases, sales and leases and licences including rent deposit deeds and deals also with residential property including conveyancing and lease extensions. While, of course, complying with the code of the profession, Keith does, when necessary, try to think outside the box and has over the years resolved many problems by doing so.

Keith studied in a Yeshiva (Talmudic college) for two years and devotes a lot of his time to Talmudic studies. He has for more than 40 years carried out the reading of the Torah during services in many synagogues on a voluntary and unpaid basis.